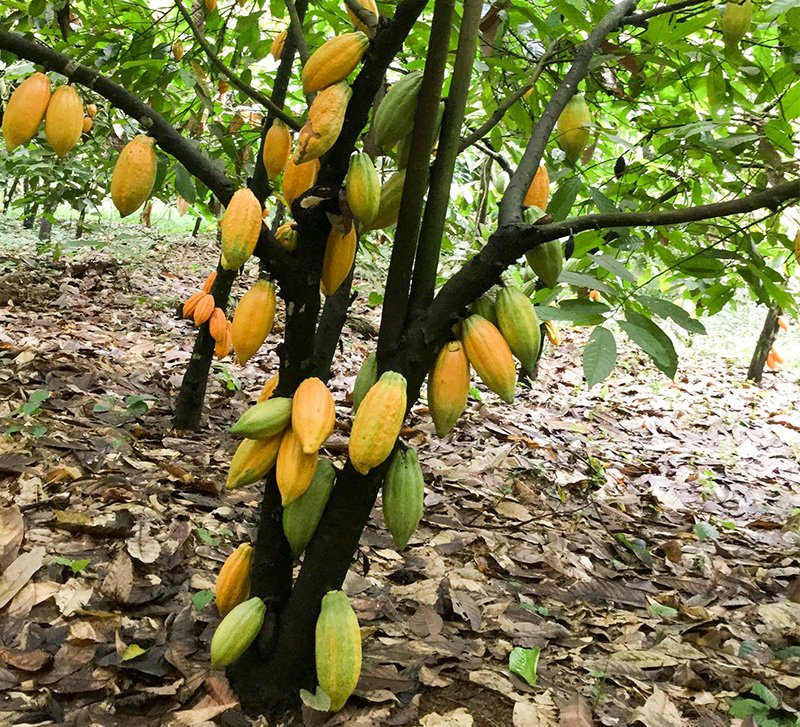 The Uganda Cocoa Guide will help you understand one of Uganda's major cash crop called Cocoa. Cocoa is also a delicate, sensitive plant. It requires high rainfall and temperatures to grow, as well as rain-forest trees to offer shade and protection from too much light and damage caused by wind. So, lets try to look at it in detail below;

History of Cocoa you should know about

The cacao tree is native to Mexico. It was first domesticated 5,300 years ago, in equatorial South America, before being domesticated in Central America by the Mexico. More than 4,000 years ago, it was consumed by pre-Hispanic cultures along the Yucatán, including the Maya, and as far back as Olmeca civilization in spiritual ceremonies.

It also grows in the foothills of the Andes in the Amazon and Orinoco basins of South America, in Colombia and Venezuela. Wild cacao still grows there. Its range may have been larger in the past; evidence of its wild range may be obscured by cultivation of the tree in these areas since long before the Spanish arrived.

Varieties of Cocoa You Should Know About

The three main varieties of cocoa plant are Forastero, Criollo, and Trinitario. The first is the most widely used, comprising 80–90% of the world production of cocoa. Cocoa beans of the Criollo variety are rarer and considered a delicacy. Criollo also tend to be less resistant to several diseases that attack the cocoa plant, hence very few countries still produce it.

One of the largest producers of Criollo beans is Venezuela (Chuao and Porcelana). Trinitario (from Trinidad) is a hybrid between Criollo and Forastero varieties. It is considered to be of much higher quality than Forastero, has higher yields, and is more resistant to disease than Criollo.

Is Cocoa hard to grow while in Uganda?

A cocoa pod (fruit) is about 7 to 8 inches long and has a rough, leathery rind about 2 to 3 cm (0.79 to 1.18 in) thick (this varies with the origin and variety of pod) filled with sweet, mucilaginous pulp (called baba de cacao in South America) with a lemonade-like taste enclosing 30 to 50 large seeds that are fairly soft and a pale lavender to dark brownish purple color.

During harvest, the pods are opened, the seeds are kept, and the empty pods are discarded and the pulp made into juice. The seeds are placed where they can ferment. Due to heat buildup in the fermentation process, cacao beans lose most of the purplish hue and become mostly brown in color, with an adhered skin which includes the dried remains of the fruity pulp. This skin is released easily by winnowing after roasting. White seeds are found in some rare varieties, usually mixed with purples, and are considered of higher value.

How long does cocoa take to grow in Uganda?

Cocoa takes three to five years to produce its first seed pods. Upon harvest, you should cover them in a box for six days, then the seventh day you put it on a tarpaulin outside for drying. It takes about 400 beans to make a kilogram of chocolate.

Where is Cocoa grown in Uganda?

In Uganda, cocoa is mainly grown in the districts of Bundibugyo, Mukono, Kayunga, Jinja, Iganga, Mayuge, Buikwe and Masindi. These are the predominant districts that grow Cocoa in Uganda.

What climate does Cocoa grow in?

The Cocoa Belt essentially follows the tropics, extending twenty degrees north and south of the equator. Much like their parent trees, cocoa beans need constant warm temperatures in order to thrive - usually between 65 and 90 degrees Fahrenheit - along with high humidity and ample rainfall (40-100 inches annually).

Uganda being a country favoured by nature meets the requirements needed for Cocoa to thrive with hardships. The climate is good and rainfall is evenly distributed to necessitate the natural growth of Cocoa in Uganda.

How Do You Ferment Cocoa Beans in Uganda?

There are multiple ways to ferment cocoa beans. Cocoa fermentation techniques include placing the extracted pulp on mats or in buckets to dry. Sometimes banana leaves or reeds lay on top of them to help protect them. By leaving them to ferment, the alcohol in the beans changes to acetic or lactic acid.

As the acid seeps out of holes cut in the bucket or through the mats, the level of flavour increases. With rotation or mixing of the beans for several days, the flavour increases with a maximum allowance of a little over a week for completely amazing flavour notes. Fermentation causes the microorganisms and yeasts in the pulp to become active.

Fermenting cocoa beans in boxes allows for easier control of the beans and regular rotation during the fermenting process. The boxes with holes in the bottom make it easy to let the acids drip out as the boxes have little legs to hold them off the ground. Moving the pulp from open box to another helps to consistently rotate the beans and prevent them from sitting in an acid that lingers in the boxes as the pulp breaks down.

Once the specified number of days has elapsed, anywhere from four to ten days, the beans must dry in the sun. The beans can dry on a board raised at least a couple of inches off the ground with airflow beneath. Thin boards work best to allow airflow and drying on all sides of the beans.

The beans can take anywhere from five to ten days to dry, and, with proper rotation, the beans will produce cocoa in varying degrees of quality. In areas where there is a lot of moisture, the cocoa beans do not dry well and produce low-quality cocoa. Processors of cocoa in these areas will put their beans on a cement slab set high above the ground, alight a fire underneath the concrete.

The fire helps to dry the beans more quickly in areas where there is more moisture. It is a careful balancing act of tending the fire for several days to ensure the beans do not get too hot or too smoky. The beans will also require frequent rotation to prevent them from burning.

In areas where there is a lot of rain, building a shelter over the cement slab, buckets, or mats to prevent the beans from getting wet is common. If the beans get rained on, they will start to mold. Covering the beans regardless of climate is a wise idea.

The dry beans do not all come out equal. Once they are completely dry, the beans require sorting by size. Any beans that are flat, moldy, broken open, or germinated are not kept. Until the sale, the beans remain in a dry area in bags that will keep the beans dry and clean. 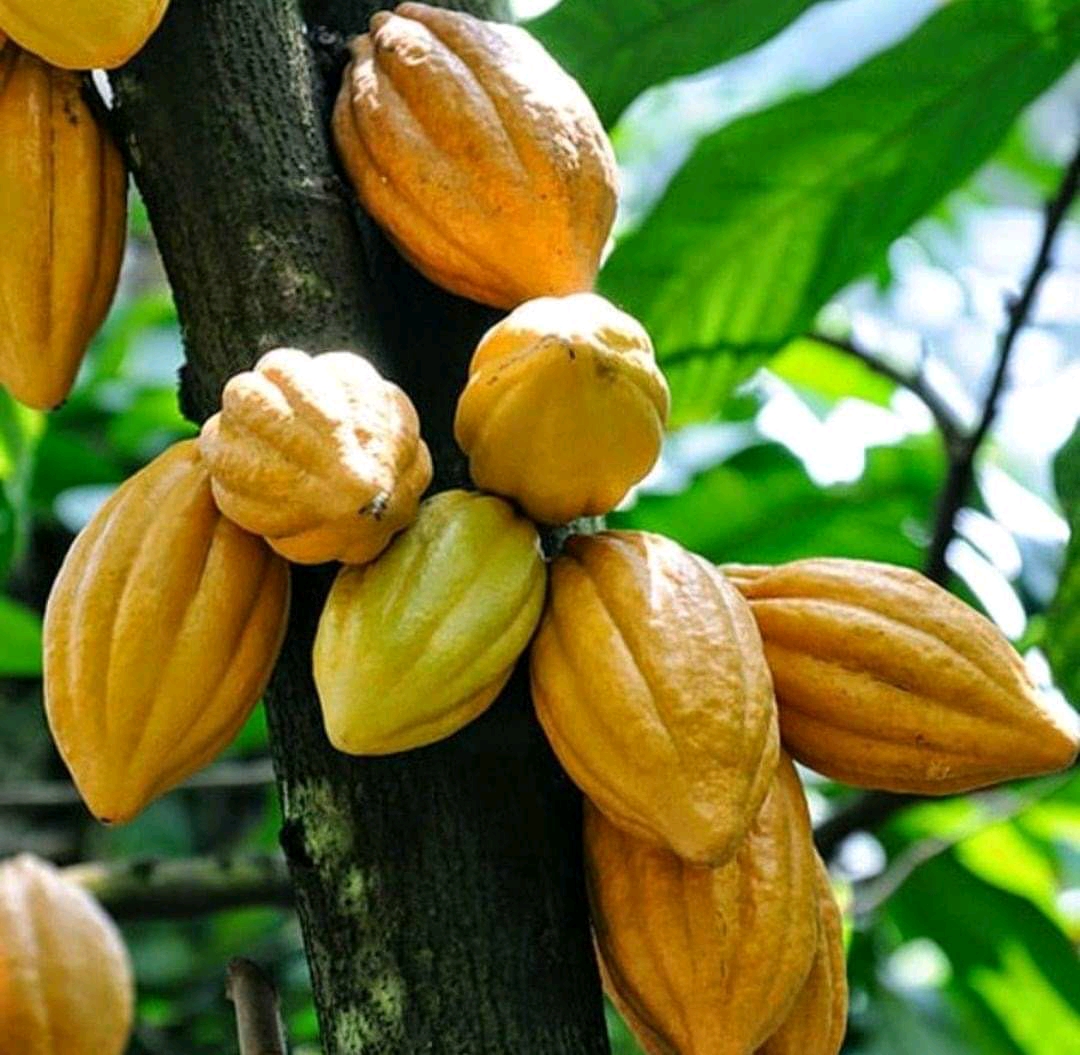 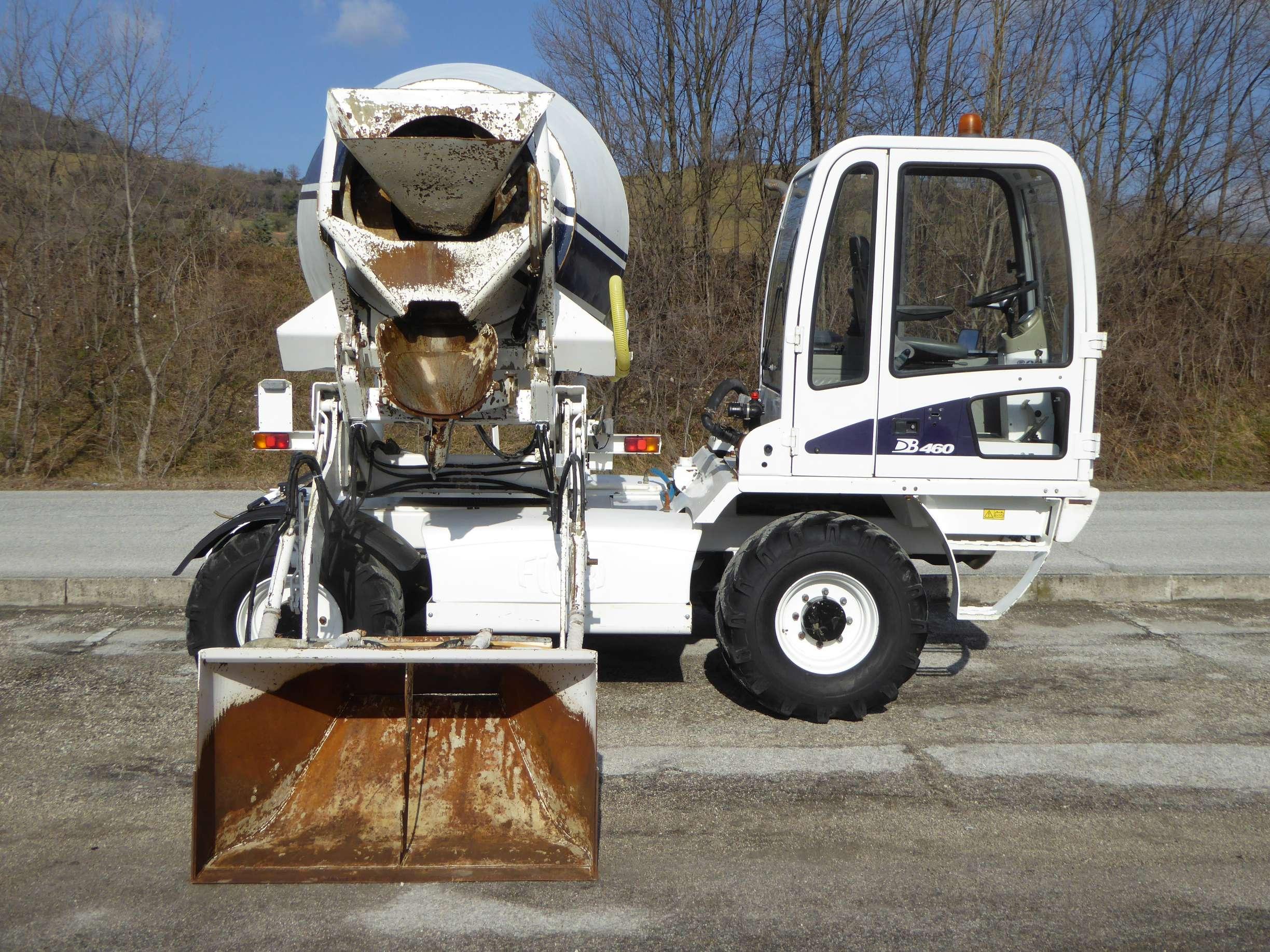 Buy A Fiori Self Loading Concrete Mixer In Uganda