With excellent fuel economy ratings and, lots of standard safety features, the 2011 Toyota Vitz is a smart choice for shoppers who want a small commuter car, though some rivals offer more interior refinement and better safety scores.

How do you buy a 2011 Toyota Vitz while in Uganda?

There are a number of ways you can buy the 2011 Toyota Vitz if you are in Uganda. Occasionally you could just go the car bond around town and check them out and see if you can find one. I usually prefer you go there physically so that you determine the price and physical state of the vehicle yourself or if you have someone you trust. He can do that for you so that you just come to pay for the vehicle.

On payment of the vehicle, you need to have a TIN in which your vehicle will be transferred. The car dealer will give you a date on which he will complete the sale processes like number plate registration, log book, insurance among other things. For 2011 Toyota Vitz can go for a price of around 30 to 35 million Uganda shillings. But still, it all depends on how you bargain with your car dealer.

How do you import a 2011 Toyota Vitz into Uganda?

There are a number of car dealers i have dealt with will require you to look for a vehicle you need. In case you want a 2011 Toyota Vitz compact vehicle. A dealer will most probably give you a quotation for the price of the 2011 Toyota Vitz. Basing on the price quotation for the 2011 Toyota Vitz, you can either bargain or go by the quoted price. If you reach an agreement on the price, the dealer will then make you an invoice having your details like names, email, physical address, your contacts plus the vehicle’s details you are to import.

On a 30% or 50% deposit of the cost of the vehicle, your car dealer will then ship the 2011 Toyota Vitz. After shipment, the car dealer will issue you a Bill of Lading (shipment receipt) so that you can truck your vehicle. As the vehicle reaches the your port in this case Mombasa, the remaining payment in expected to be made and a Bill of Lading surrender will be issued to you. From there on, you can proceed to clear your vehicle from customs.

The 2011 Toyota Vitz is designed for drivers who want an inexpensive sedan or hatchback with good fuel economy. The Yaris has a standard 1.5-liter four-cylinder engine. Reviewers said it isn’t very powerful, but is good enough for traveling around town. With the standard manual transmission, it averages 29/36 mpg city/highway.

As one of the smaller models in the class, the Vitz doesn’t have expansive passenger space. Reviewers said tall adults will find legroom in the front and back seats cramped. For a subcompact, the Yaris sedan has a lot of trunk space, but the Vitz hatchback has less cargo room than some competitors.

The Vitz has safety features like electronic stability and traction control, which some competitors don’t have. But the Vitz’s list of standard interior features is short. It has air conditioning, but base sedan and hatchback models will not have a stereo with an auxiliary port unless they also have the Convenience Package. Models with the Power and Sport packages add power windows and door locks, remote keyless entry and iPod connectivity.

With excellent fuel economy ratings and, lots of standard safety features, the 2011 Toyota Vitz is a smart choice for people who want a small commuter car, though some rivals offer more interior refinement and better safety scores.

What is the resale value for the 2011 Toyota Vitz in Uganda?

The Toyota Prius 2011 resale value in Uganda is rated at 2.5/5.0. It being a hybrid lowers its resale value in Ugandan Compact Car market. Ugandans are not yet well versed with hybrid cars due to lack of technical support in the country to handle the mechanical problems should the vehicle break down.

What are the problems of the 2011 Toyota Vitz while in Uganda?

The 2011 Toyota Vitz’s is well-known for its outstanding reliability. Consumer Reports' members who own a 2011 Toyota Vitz’s rate it a perfect 5/5 for reliability. However, given Uganda’s nature of roads, the 2011 Toyota Vitz’s do well off-road even if the modify its suspensions with “spacers”. Body parts are also another issue! You as the ownwe need to take extra care while driving in the busy and high traffic streets on Kampala because even a boda b can unplug out you bumper!

Are spares for the 2011 Toyota Vitz readily available in Uganda?

Spare parts for the 2011 Toyota Vitz are readily available and affordable which makes it a very conducive subcompact vehicle to own in Uganda. This in the long run also makes it retain a high resale value.

What competitors does the 2011 Toyota Vitz have in Uganda?

Well, in this category we have the Honda Fit, Kia Nitro, Ford Escape SE, Nissan Leaf among others. At least these are available in Uganda.


All together when you look at the 2011 Toyota Vitz’s performance, fuel economy, turning circle, ease of parking and solid build it get a high rating of 9/10. This makes it a highly marketable subcompact car in Uganda 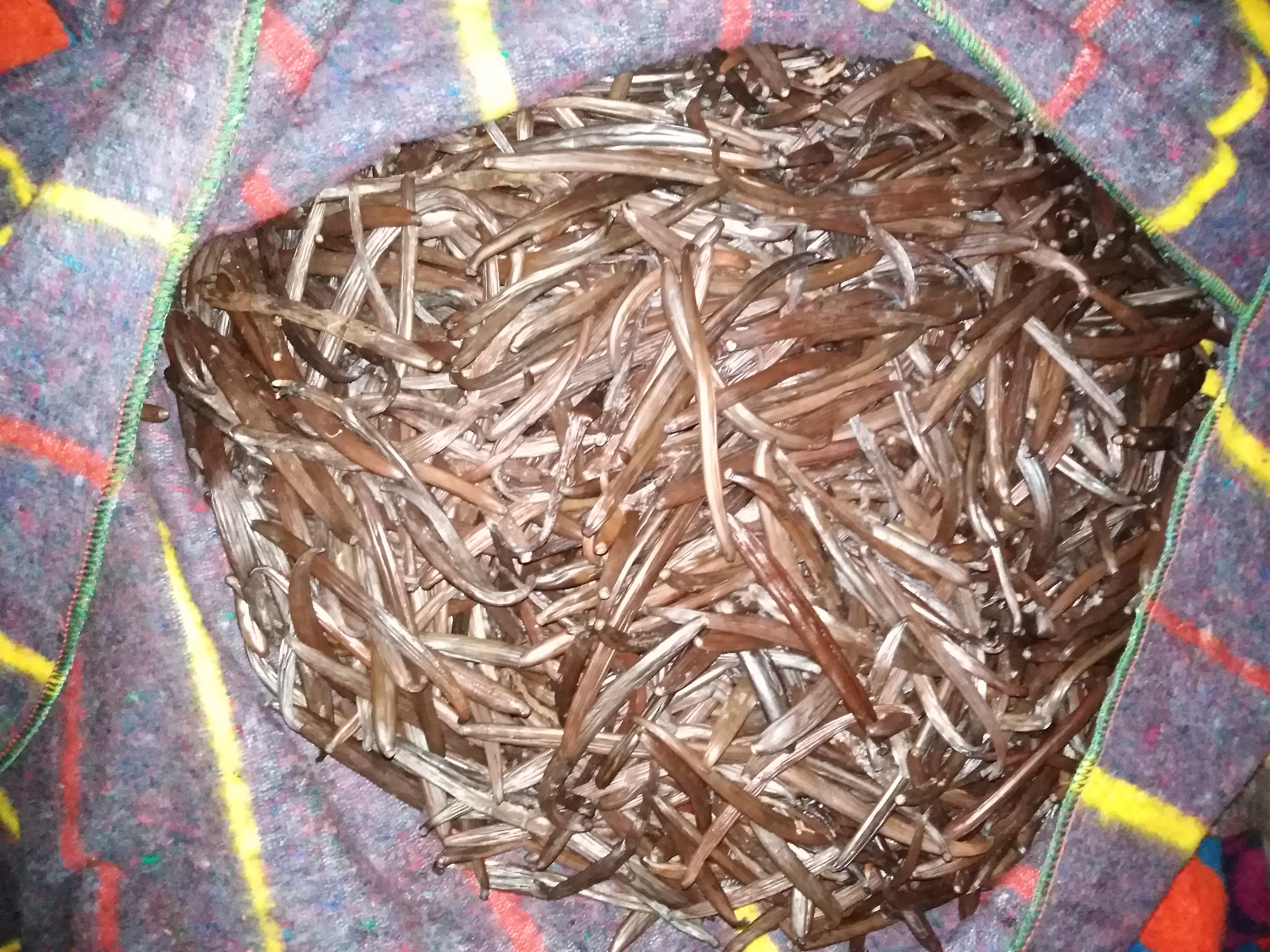